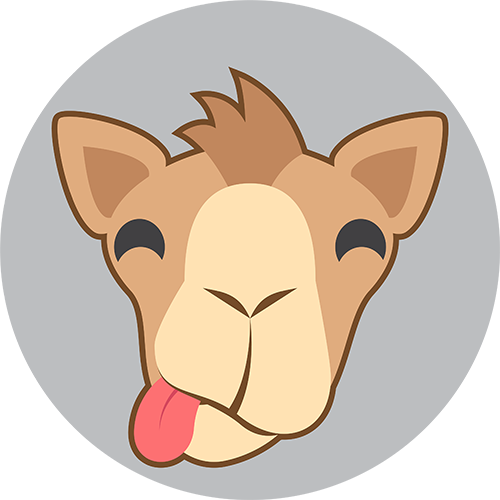 Alt text is vital in digital marketing. It makes visual content accessible for individuals who use an assistive device or program to access and navigate through digital spaces. Alt text also notably impacts Search Engine Optimization (SEO) when applied to images on websites, making it more likely that online users find and engage with your content.

Content creators have experimented with keywords and the alt text field on Instagram with varied results. Most have noticed that keywords in the alt text field can affect the searchability of a post within the app. A decision was made to conduct a year-long A/B test that analyzed how alt text possibly impacted the engagement of posts on Twitter, if at all.

Every day at 10:00 a.m. ET, two tweets would post from Sprout Social. They were seemingly identical with the exception of two things. One tweet would have alt text attached to its image and one would not. The other difference was that one tweet ended with a black circle emoji and the other ended with a white circle emoji. Because Twitter does not allow identical tweets to be posted at the exact same time, the emoji were necessary. If a test tweet misfired when posting from Sprout Social, both tweets in the set for that day were deleted to avoid skewed data.

This is an A/B test for alt text and how it affects the performance of tweets, if at all. I will be conducting this test every day at 10 AM ET until June 1st, 2022, using two seemingly identical tweets. This image may or may not include alt text.

This is an A/B test for alt text and how it affects the performance of tweets, if at all. I will be conducting this test every day at 10 AM ET until June 1st, 2022, using two seemingly identical tweets. This image may or may not include alt text.

In order to eliminate as many variables as possible, which tweet was scheduled first in Sprout Social was alternated every month. Which tweet got the black circle emoji and which got the white circle emoji was also alternated.

The only variables that couldn’t be accounted for with the organic A/B test were people knowingly skewing the test when they figured out which tweet had alt text and which did not. If users had their timelines set to show them tweets in chronological order or by what Twitter’s algorithm recommended to them also could not be accounted for. To offset these variables, three random sets of tweets in the A/B test were boosted to get paid data in addition to organic data.

*6,021 impressions were
from three boosted posts

*5,846 impressions were
from three boosted posts

The alt text A/B test was originally supposed to run from June 1, 2021 to May 31, 2022 for a full year of data. However, when Twitter launched its visible alt text badge globally on April 7, 2022, it was decided that it would be best to conclude the test. The visible alt text badge posed too large of a variable to overcome because it would make it too easy for users to knowingly skew the test’s data. 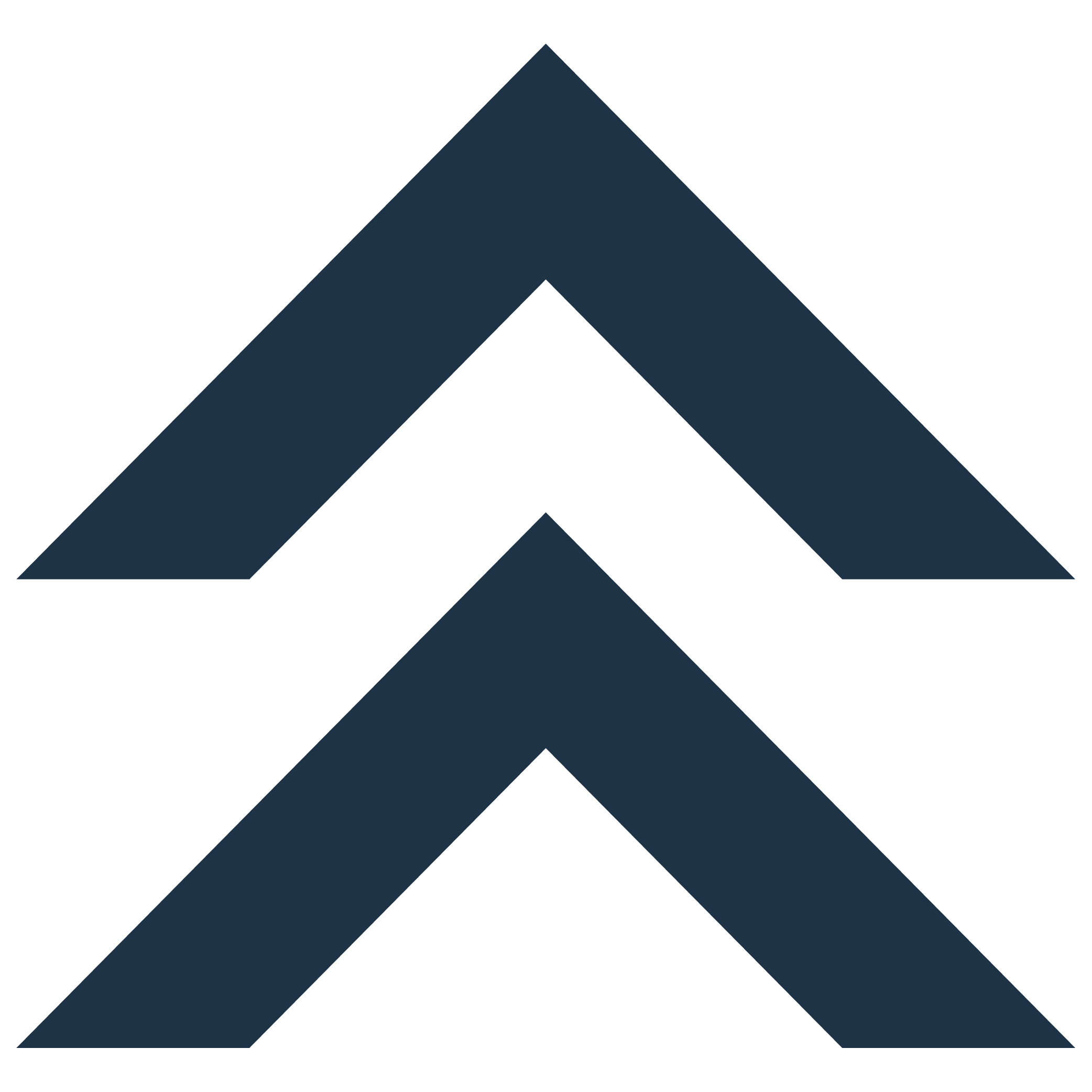